A few months ago I had an idea to show how people’s words and actions leave marks behind on others lives and wondered if we would be any kinder if we saw the damage we left.  I discussed this idea with a few women and they all agreed to sit for a photo shoot in support to stop abuse against women and children.  These women and children all sat voluntarily and became a visual petition for the cause.

Initially the sessions were straight forward but soon it came apparent that most women were either a victim of abuse or directly affected by someone who has or still is being abused.  The sessions became very emotional at stages but also brought a sense of healing.

The photographs were then made into black and white and finally brought together in a movie clip with words and music. 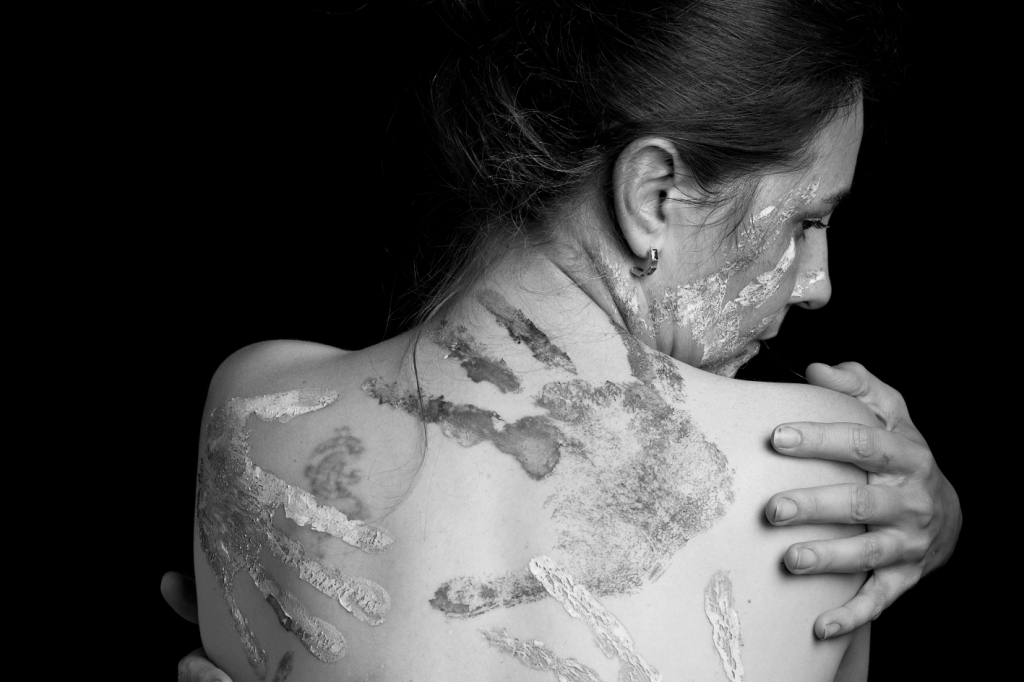 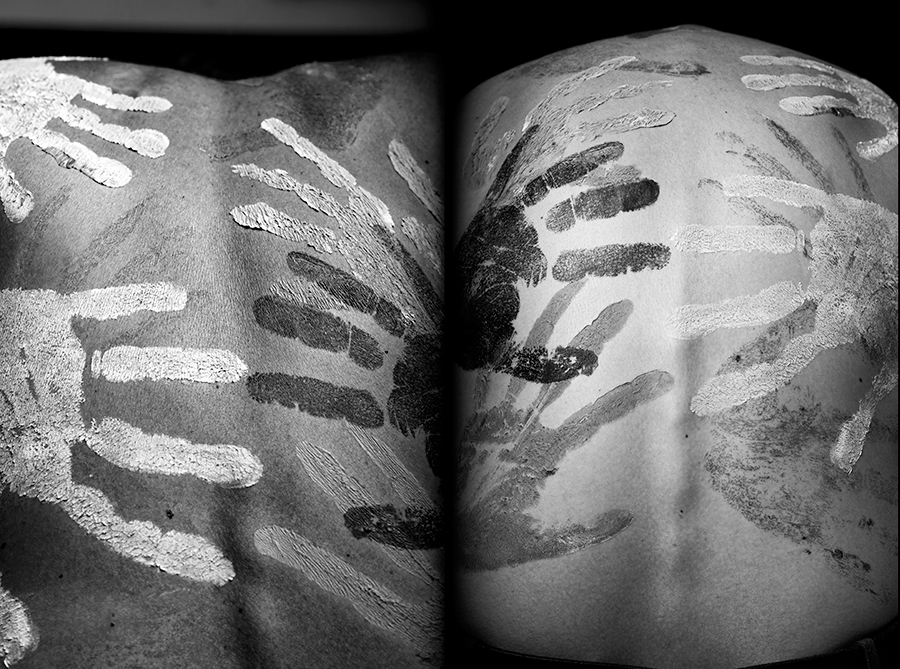 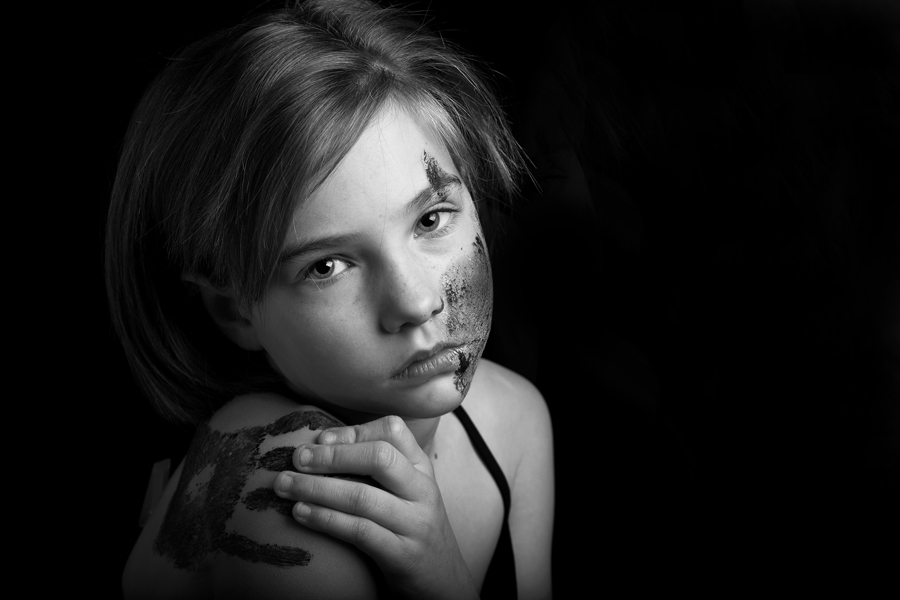 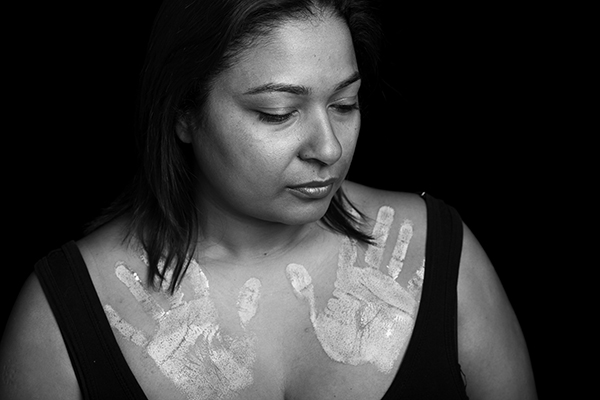 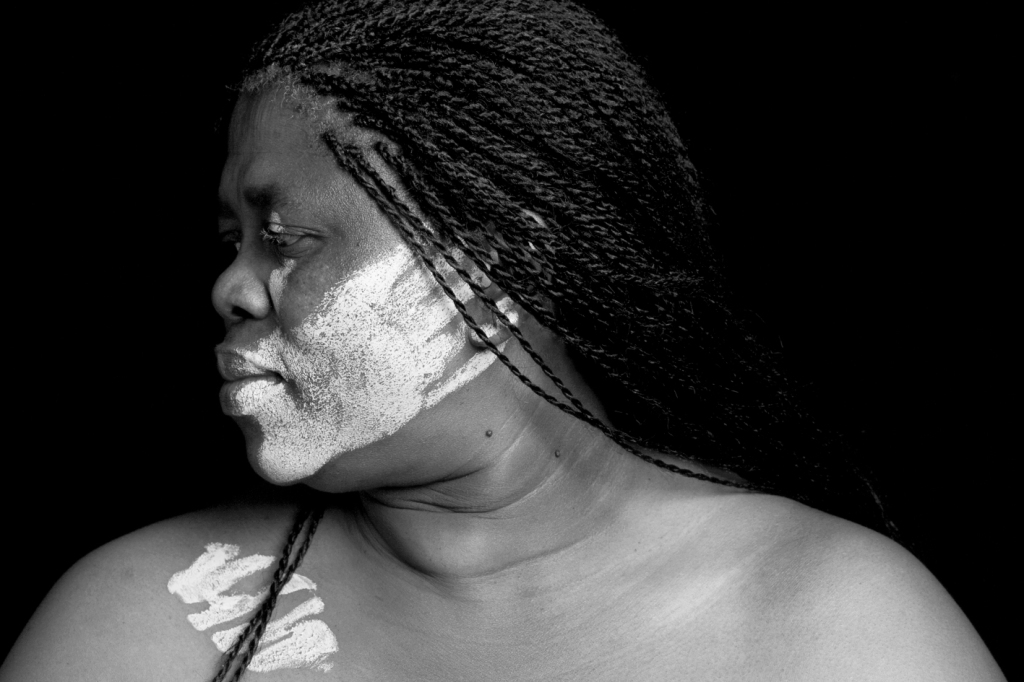 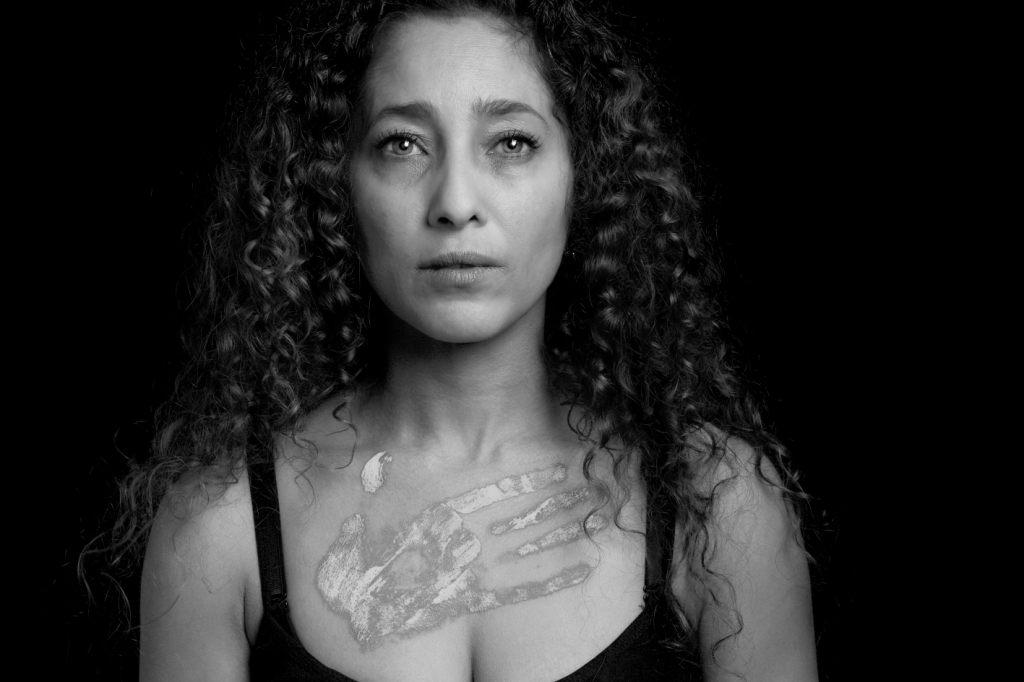 One thought on “SCARS- Choose not to abuse project”