I love shooting women over 40.  They have a very clear sense of who they are but seldom know how beautiful they are.

Elina Kroumova Koytcheva is a violinist.  Born in Sophia, Bulgaria and living in South Africa. Elina reminded me of Edith Piaff when I first met her.  I wanted to recreate that old fashioned sense of confident solitude, grace and poise. 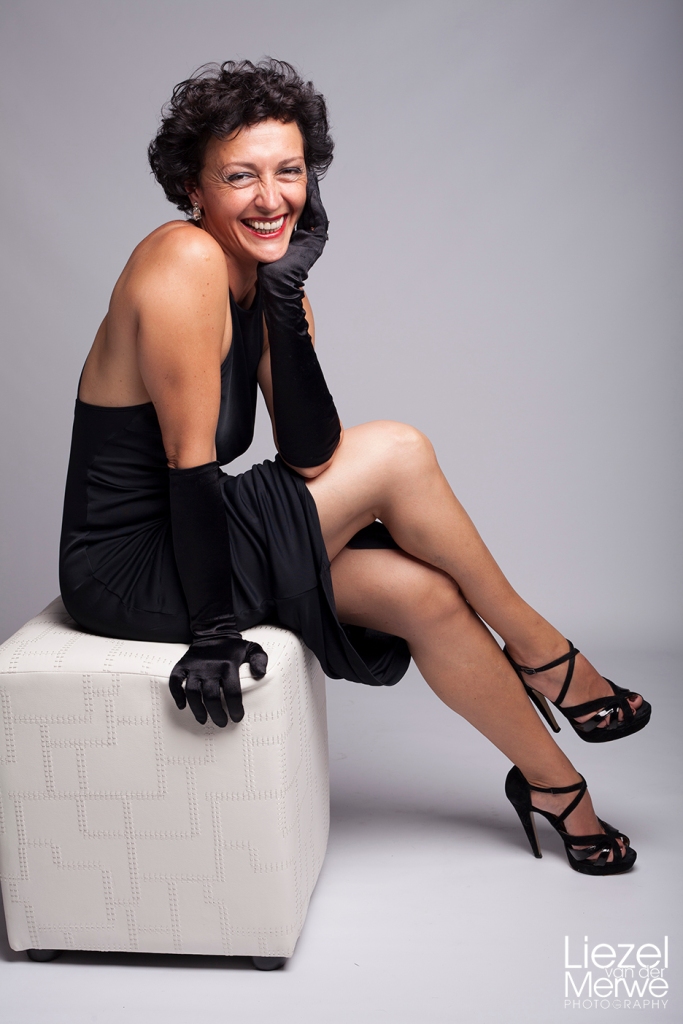 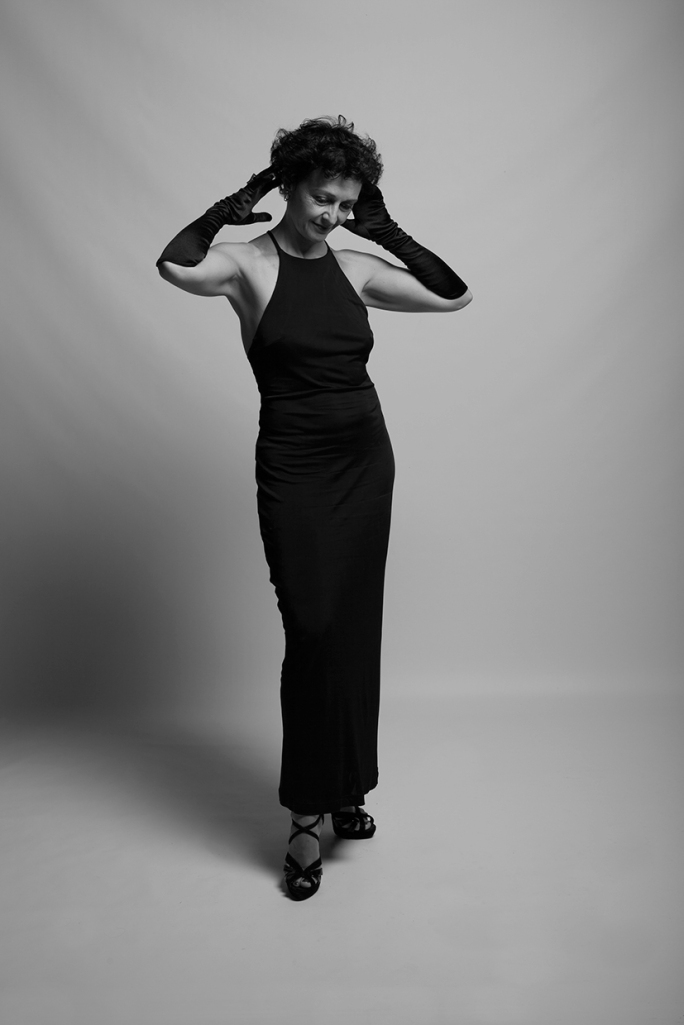 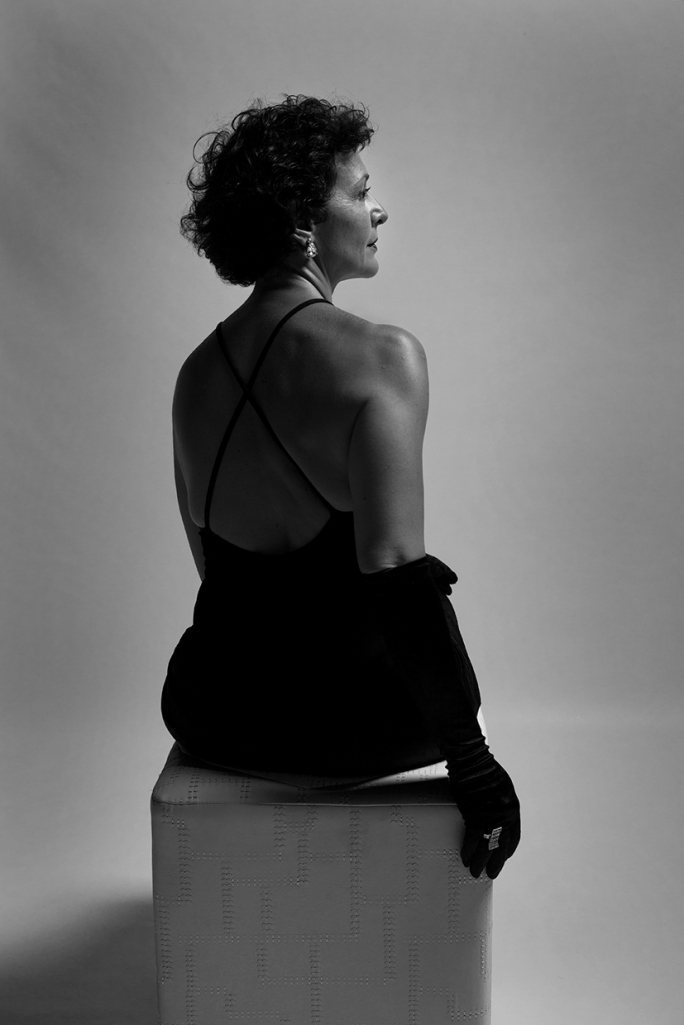 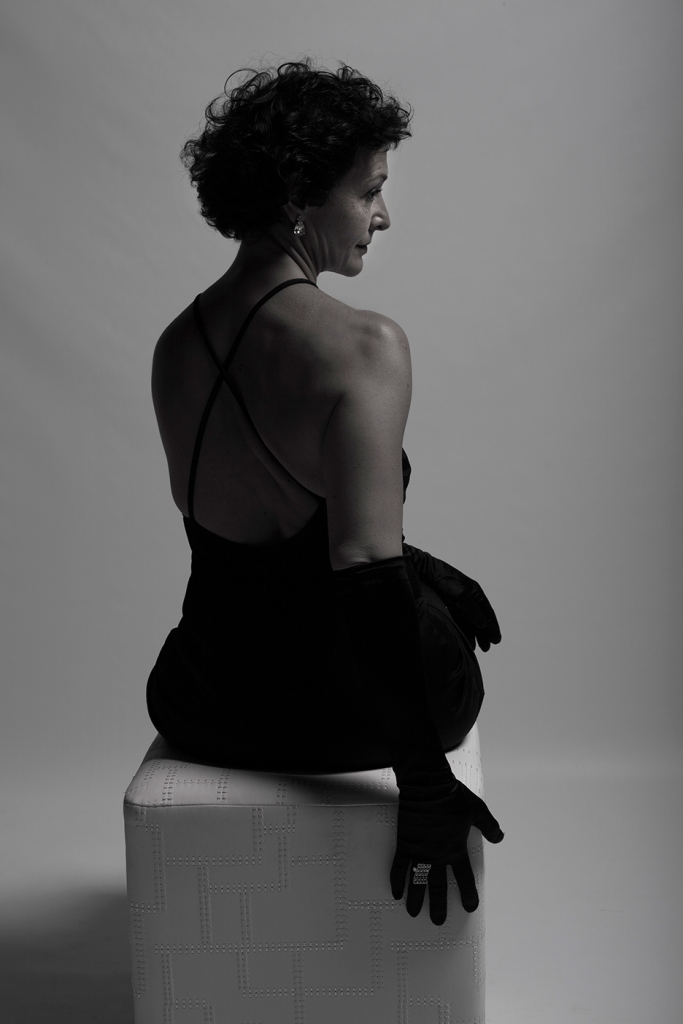 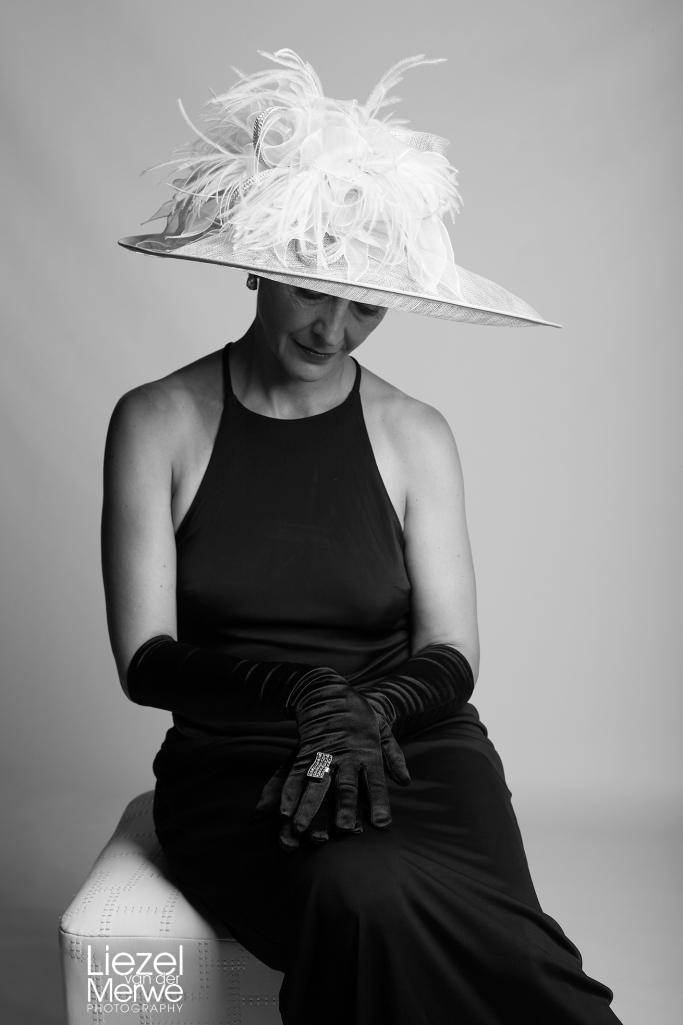 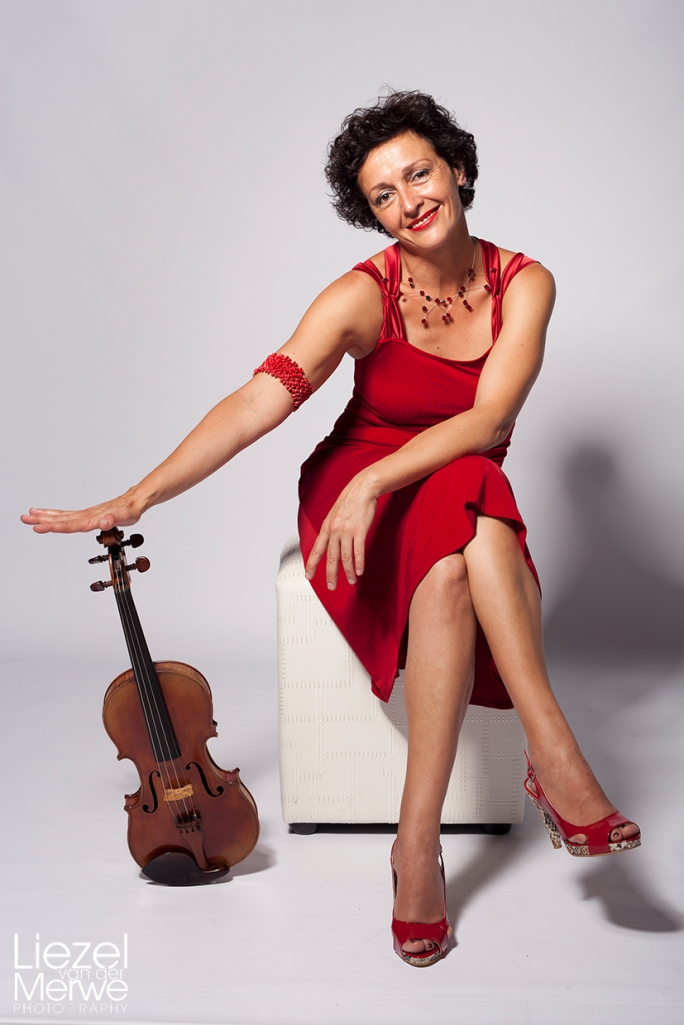